VW Teams Up with Google for Quantum Computing 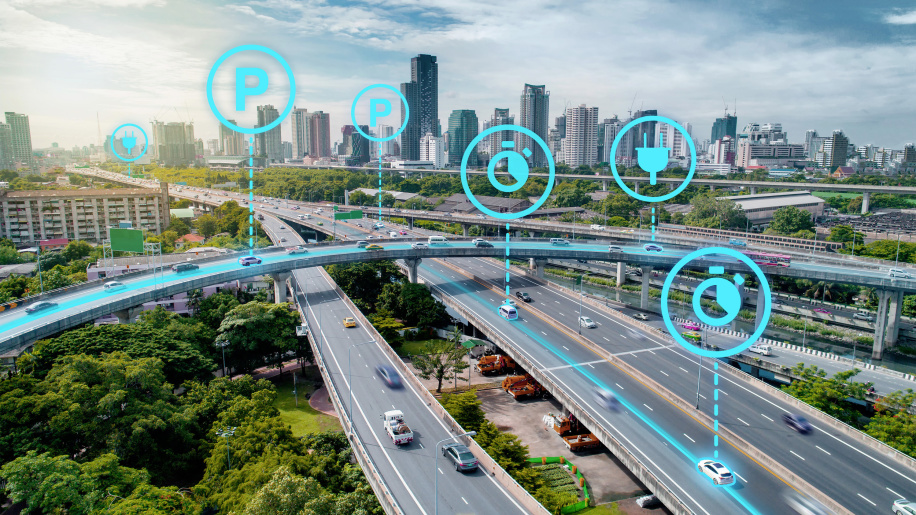 Volkswagen is working hard to overcome the fallout of the diesel emissions scandal. The company is moving fast on its electrification and automation strategies. The cars of the future will be connected cars with a large component of artificial intelligence. Vehicles will essentially function as computers that will be connected to other computers. Data will become increasingly important in the automotive industry and Volkswagen is one of the companies that is gearing up fast to develop its ability to process that data. This is probably what prompted Volkswagen to finalize an agreement recently with Google to collaborate for quantum computing.

The high processing power of quantum computers would be used in the automotive industry in many different areas, especially with the advent of autonomous vehicles. Such vehicles could use quantum computing for traffic optimization and better performance through the use of artificial intelligence and machine learning. It could also be used for the development of new material structures as the industry deals with the constraints of dealing with high-performance batteries for electric vehicles. While a conventional computer uses just a binary system to identify data, quantum computing uses the principles of quantum mechanics to process information in a wider variety of ways and. When quantum computing is used, it is exponentially faster and more powerful, making it possible to handle massive amounts of data.

VW of America Executive Vice President Abdallah Shanti said that Volkswagen’s collaboration with Google marks the beginning of quantum computing in the automotive industry, and marks a significant advance when it comes to addressing modern mobility challenges which are unlikely to be solved with binary digital electronic computers.

He added, “Through this partnership, Volkswagen intends to unlock the potential of this technology, and share our learnings to motivate the development of quantum computers and algorithms.”

VW first worked with quantum-computing in March in China to optimize traffic for 10,000 taxis in Beijing, by working with another technology supplier.

Author – Manju Mathew
Courtesy of Morjan Media
Disclaimer:  AutoFacets doesn't claim or takes credit for images/content/videos/whitepapers/etc. featured on its website. All images/content/videos/whitepapers/etc. are copyrighted to its respectful owners and are shared for informational purposes. This sharing is not intended to infringe the copyrights of respective authors.