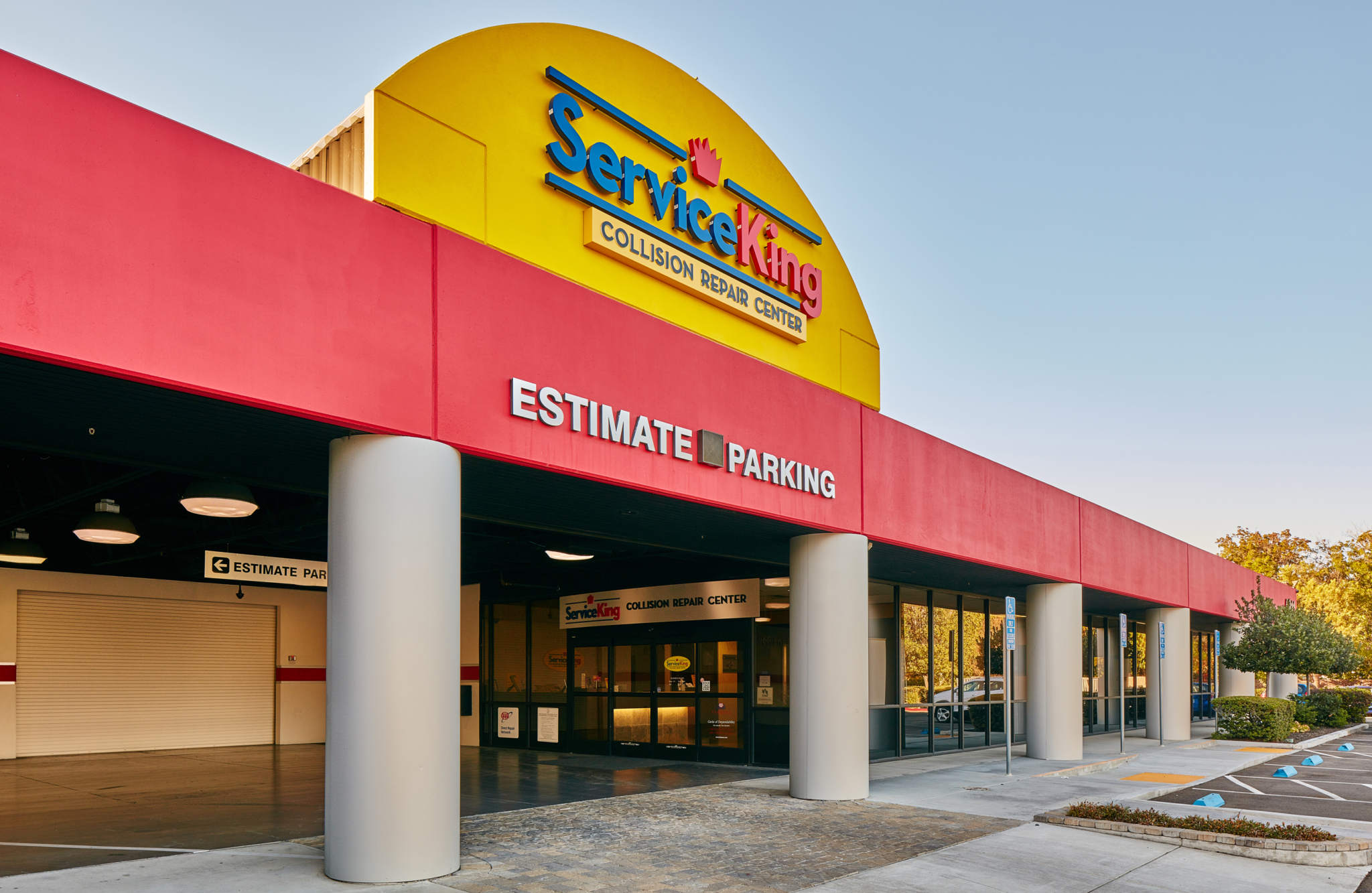 According to Chief Information Officer Derek Kramer, the initial experiment has now expanded to Service King Collision Repair Centres in Phoenix, Seattle and Dallas. Saving both costs and time is key to this implementation and elsewhere in the automotive industry, a Volkswagen factory in Portugal is similarly using FDM 3D printers to create tooling parts.

The main purpose of using 3D printing for Service King is to replace the crucial plastic tabs that attach a bumper to the front of the automobile. Derek Kramer explains these tabs are so often comprised in collisions and, if so, are unable to be repaired.

Service King then had the idea of reproducing the tabs themselves using 3D printing which Kramer says “to everyone’s shock, it was very easy.” Kramer explains the first car they tested the technique on was repaired in the same day and sent away without needing new parts or repainting. However not only was it fast, Kramer says “the quality of the repair was strong.”

Service King is using Airwolf Axiom FDM 3D printers but has also developed its own patented technology. Service King has a patented manual extruder which can churn out thin patches for bumpers. Kramer states the company has also filed for further patents relating to its 3D printer software and design of the oversized 3D printed plastic bumper tabs.

While Service King is implementing 3D printing for very small car parts, elsewhere the technology is beginning to find worth in the locomotive industry with Deutsche Bahn 3D printing spare parts for its trains. Additionally Volkswagen has just launched a new initiative for 3D printed spare parts, while Local Motors has larger ambitions by 3D printing an entire autonomous shuttle bus.