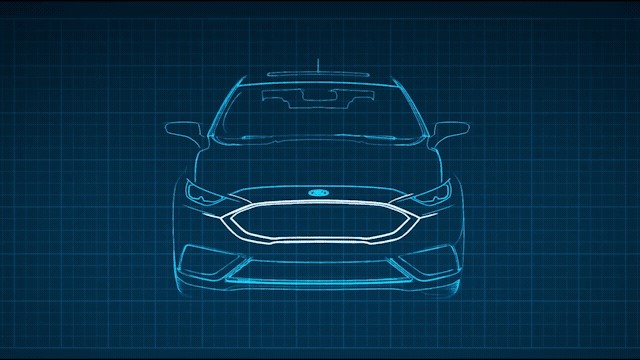 Virtual reality and augmented reality are still relatively young technologies, but their possible applications are expanding beyond games. Most recently, Ford has announced its partnership with Microsoft to use mixed reality as a tool for designing vehicles.

Making cars isn’t easy, and it starts at the level of design. Usually, design specifications have to be implemented on a physical reconstruction — clay models — of the vehicle being developed. While that’s effective, it takes a lot of time, which is why Ford has partnered with Microsoft to use HoloLens headsets to augment the design process of making cars.

Using the HoloLens, Ford’s team of designers and engineers can quickly model out the changes they make to their vehicles in the virtual world. It’s easier to see the changes, which they view as mixed-reality overlays on top of an existing model.

“It’s amazing that we can combine the old and new – clay models and holograms in a way that both saves time and allows designers to experiment and iterate quickly, to dream up even more stylish and clever vehicles,” Moray Callum, VP for Design at Ford, said in a blog post. “Microsoft HoloLens is a powerful tool for designers as we continue to reimagine vehicles and mobility experiences in fast changing times.”

HoloLens is also making it easier for various teams at Ford to collaborate. “Using HoloLens, design and engineering teams across the company can more easily collaborate, without the risk of leaks of highly confidential designs – which happens to be one of the automotive industry’s biggest competitive advantages,” HoloLens general manager Lorraine Bardeen wrote in the blog post.

In short, mixed reality is changing car manufacturing. Indeed, the HoloLens — or virtual/augmented reality (AR/VR) technology, in general — has expanded beyond the world of gaming. Ford isn’t the only one that’s realized its potential. Volvo, Audi, Volkswagen, and even NASA  have also tried out the HoloLens. According to TechCrunch, Tesla competitor Lucid Motors have relied on VR using the HTC Vive in designing their electric cars.

After a successful pilot run, Ford is now looking to expand its use of the HoloLens in its overall design process. Elizabeth Baron, a VR technical specialist at Ford, expressed her happiness in the blog post. “It is exciting because it helps our designers and engineers communicate effectively and ideate to see the future earlier in the process by mixing virtual and physical models.”