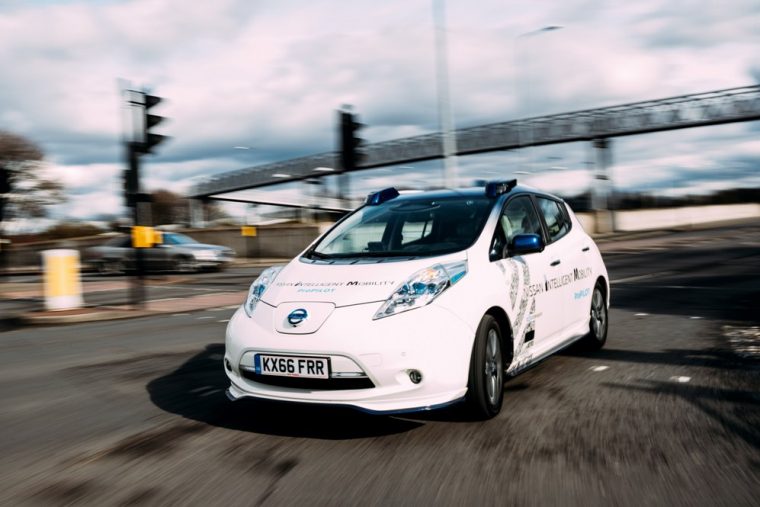 Blockchain technology has been working its way into countless industries across the globe in recent years and the automotive industry hasn’t escaped this revolution. In fact, the potential that blockchain holds over the way we buy, use, and insure our cars is incredible, but despite this potential, there are surprisingly few car enthusiasts out there that truly know what blockchain is or the effect it could have. Here, we’re exploring just what this technology is and how it could revolutionize the automotive industry.

In simple terms, a blockchain is a public digital ledger, but there’s much more to it than that. Anyone blockchain is distributed across a number of nodes, making it entirely decentralized, which means that there is no single party hosting the network or the data within it. This technology has the potential to eradicate the need for a third party and is currently primarily used as a secure method of payment for cryptocurrency payments. However, while some may be ready to start investing in cryptocurrency, others may be more interested in the not-so-obvious uses of the blockchain.

Despite its primary use, blockchain is quickly being spread across the industries, being introduced in a number of different markets to help improve the security of data, the speed of use and even transparency of actions upon the blockchain. Smart contracts, payments, and any other kind of encrypted data can be stored without risk of hacking, theft, or fraud. But how could this affect the automotive industry?

Blockchain has the potential to change up autonomous driving technology, which is already a technology still in its development stages. Through blockchain technology, autonomous cars could gain the potential to communicate amongst themselves, learning more about their surroundings, potential congestion, and figurative and literal bumps in the road. Not only will this improve the overall usability of driverless cars, but it could also help to improve safety and reliability, which are two of the biggest issues that autonomous car technology is facing currently.

The security of our cars, insurance policies and other related data are all at risk, but with blockchain technology, this could be changed considerably. Say you’re buying or selling a car, for example. Through the blockchain, you could set up a smart contract that would ensure one side of the contract had to be put through correctly before the other could be triggered into action. This way, the risk of fraud is much lower, if not non-existent.

If we applied blockchain technology to insurance policies, the potential to not only improve security but also speed up the entire claims process could be huge. From the proof of ownership to the use of smart contracts for insurance processing, there is plenty that blockchain can streamline to improve the entire insurance challenge. What’s most interesting, however, is the potential for peer-to-peer insurance. What this would essentially do is take out the middleman, giving those who might otherwise be ineligible for insurance policies the opportunity to get insured by individuals rather than large corporations. Why would someone do this, you ask? Well, through peer-to-peer insurance policies, you’d be sharing the risk, ultimately making it a self-insuring process.

The potential for blockchain within a number of areas in the automotive industry is huge. Whether you’re in need of a secure insurance policy that doesn’t take months to process a claim, or you’re simply interested in the potential behind autonomous vehicles, drivers, insurers, and retailers alike could easily benefit from blockchain technology in automotive markets. The future looks bright, so watch this space.

Courtesy of The News Wheel