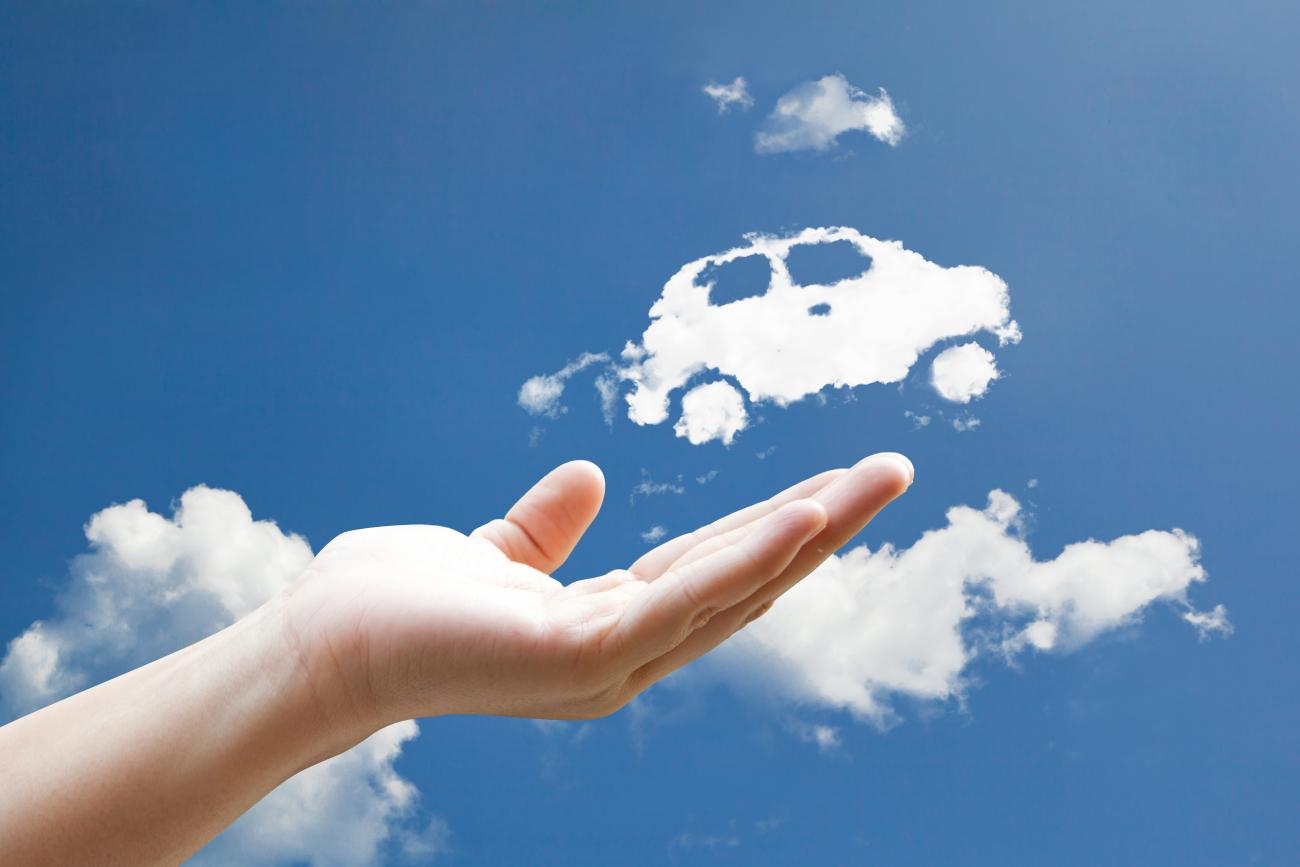 A global panel of automotive finance and leasing experts has painted a positive outlook for worldwide vehicle funding opportunities in 2018. Their upbeat forecasts see growth in auto finance of 4.5% this year, albeit with substantial variations by country.

The forecast falls to 2% for both the United States and the United Kingdom, where consumer confidence is being undermined by Brexit uncertainty, but the world’s largest new car market, China, is expected to grow by 10% this year.

The Global Auto and Equipment Finance Report includes the views of more than 30 industry leaders and experts. Of these, 37% believe market conditions in automotive finance will improve in 2018, and only 10% anticipate worsening conditions (the majority of these forecasts are in the UK).

With GDP rising promisingly, the US economy adding 180,000 jobs per month, and fuel prices at a manageable $2.50 per gallon, the fundamentals are in place for a stable new vehicle market this year, dominated by light trucks, which last year accounted for almost two thirds (64%) of all light car and truck sales.

However, rising interest rates, longer loan terms and the increasing volumes of ex-lease cars hitting the used car market (the total secondhand vehicle market is expected to exceed 40 million retail sales in 2018, according to the National Automobile Dealers Association) as a consequence of the bumper sales of recent years do pose some concerns to the stability of demand for new cars and the financial health of auto finance companies.

A forecast decline in new car sales also looks set to hold back the US auto finance sector this year. The National Automobile Dealers Association (NADA) expects new car and light truck sales to slip back by about 4% to 16.7 million registrations in 2018, compared to 17.1 million in 2017, although this lower figure would still be the fourth highest sales year on record.

A continent-wide shift to operating leases, and away from finance leases, presents major opportunities for finance companies in South America. Mexico, Chile and Colombia are all showing a particularly robust appetite for leasing. The continent’s biggest economy, Brazil, saw a decline in the value of its leasing portfolio of more than 10% last year, its third drop in three years, but experts see renewed progress, driven by operating leases.

Throughout South America, experts report a steady exodus of US banks from the leasing industry and the advance of independent companies owned by owned by family businesses, private equity and investment funds, as well as European companies. The 100 largest leasing companies account for 95% of leasing business across the region, where Mexico, Colombia, Chile, Brazil and Peru are the only five countries to have a double digit share of the leasing sector.

As the dominant political and economic power of the region, China’s fortunes hold much of the key to the overall success of the region. The country now has the world’s largest new car market, recording 28,879,000 registrations in 2017, up 3% year-on-year. China is also leading the world in the uptake of electric vehicles, selling 777,000 units last year, a 53.3% increase on 2016.

Nudging the Chinese economy towards 6% GDP growth in 2018 is the availability of finance. Favourable government policies since 2014 have fuelled the growth of leasing, and at last year’s China Leasing summit industry estimates indicated there could be as many as 8,000 equipment leasing companies in the country, a 15% increase on 2016. This is fuelling competition, bringing pressure to bear on yields and margins, and runs the danger of loosening underwriting standards.

One area of concern will be the rapidly escalating volumes of used cars about to return to the market. In 2008 new car sales in China reached barely 20% of last year’s volumes, and many of those domestically-produced cars struggled to remain reliable beyond their third birthday. But the success of more robust European and US brands in the new car market should ensure a steady supply of good quality used stock, and it will be interesting to note whether the abundance of secondhand cars will cannibalise new car sales.

The other major economy of the region, India, is contending with the impact of the new Goods and Service Tax in July 2017, which consolidated the country’s indirect tax regime into a single tax. GST can add as much as 28% to the price of a car, but does not appear to have stifled new car sales which grew by over 10% to more than 4 million units last year, according to the report.

Citing the Biannual European Leasing Survey, based on the views of Leaseurope’s member associations, vehicle leasing grew by 9.8% in the first half of 2017. This was slightly slower than the same period of 2016, but the positive momentum should continue into the early part of 2018. Five markets dominate the European leasing sector, France, Germany, Italy, Spain and the UK, accounting for 65% of the market.

In Germany, vehicle leasing is driving the leasing industry, with passenger cars and commercial vehicles accounting for 77% of all leasing business in 2017, according to the report, and about 40% of all newly-registered road vehicles are now leased.