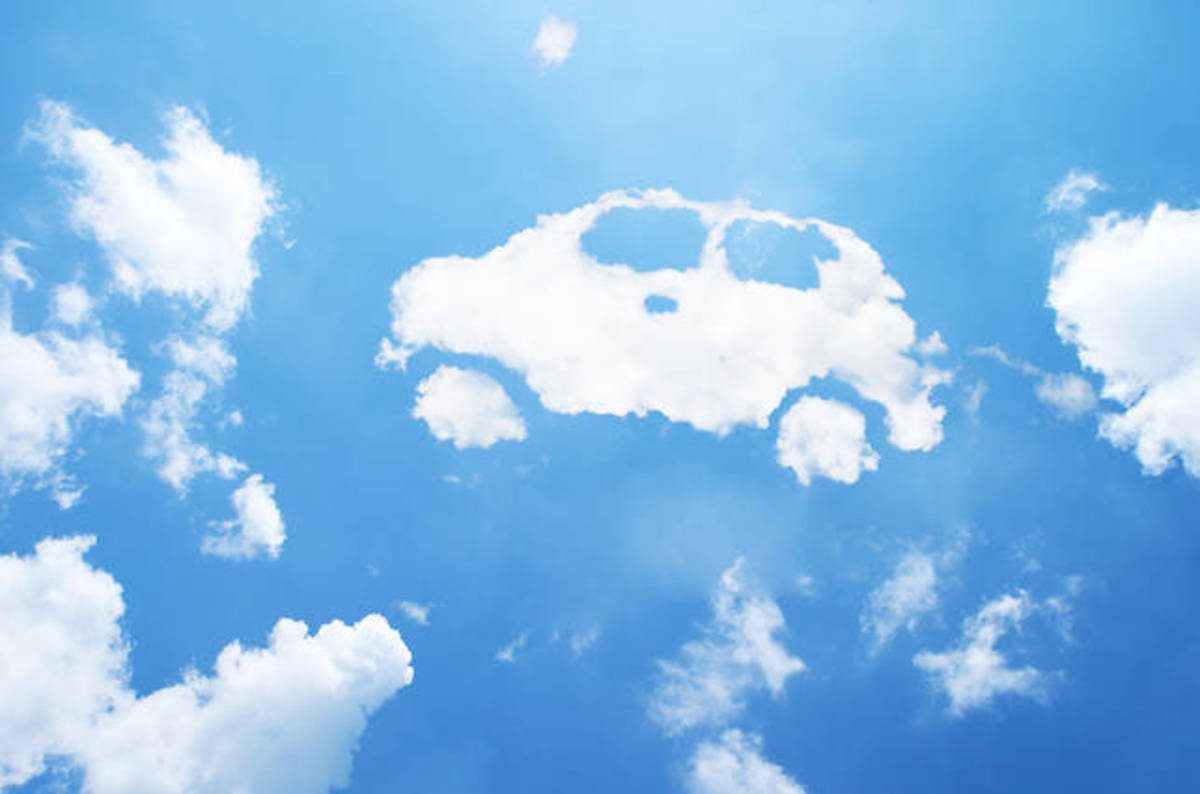 Toyota, Intel, Ericsson, with friends, have formed a new “Automotive Edge Computing Consortium” to “develop an ecosystem for connected cars to support emerging services such as intelligent driving, the creation of maps with real-time data and driving assistance based on cloud computing.”

Nippon Telegraph and Telephone Corporation, NTT DOCOMO and DENSO Corporation have come along for the ride, too.

The group justifies its existence with the familiar “everything’s going to make more data” spiel, and an informed guesstimate that come the year 2025 the vehicles on Earth’s roads will send a combined fleet 10 exabytes per month somewhere. All that data, the Consortium reckons, will need “new architectures of network and computing infrastructure to support distributed resources and topology-aware storage capacity.”

The Consortium will therefore “focus on increasing network capacity to accommodate automotive big data in a reasonable fashion between vehicles and the cloud by means of edge computing and more efficient network design.” Members promise to “develop use cases for emerging mobile devices with a particular focus on the automotive industry, bringing them to standards bodies, industry consortiums and solution providers.”

The members mentioned above see themselves as getting the motor running, but plan to “invite relevant global technology leaders and expand the consortium.”

But not, according to launch documents, other car companies. Which may not be a problem, as Toyota is the world’s largest auto-maker, albeit not far ahead of Volkswagen and General Motors. Yet with market share of over 10 per cent, Toyota can influence the supply chain and make sure its preferred tech pops up elsewhere. The company’s already shown a liking for in-car computers by adopting automotive Linux for its infotainment systems. That effort’s just set course for in-car virtualization, which could help the new Consortium’s efforts to get cars talking, or help with “topology-aware storage”. ®

Courtesy of The Register