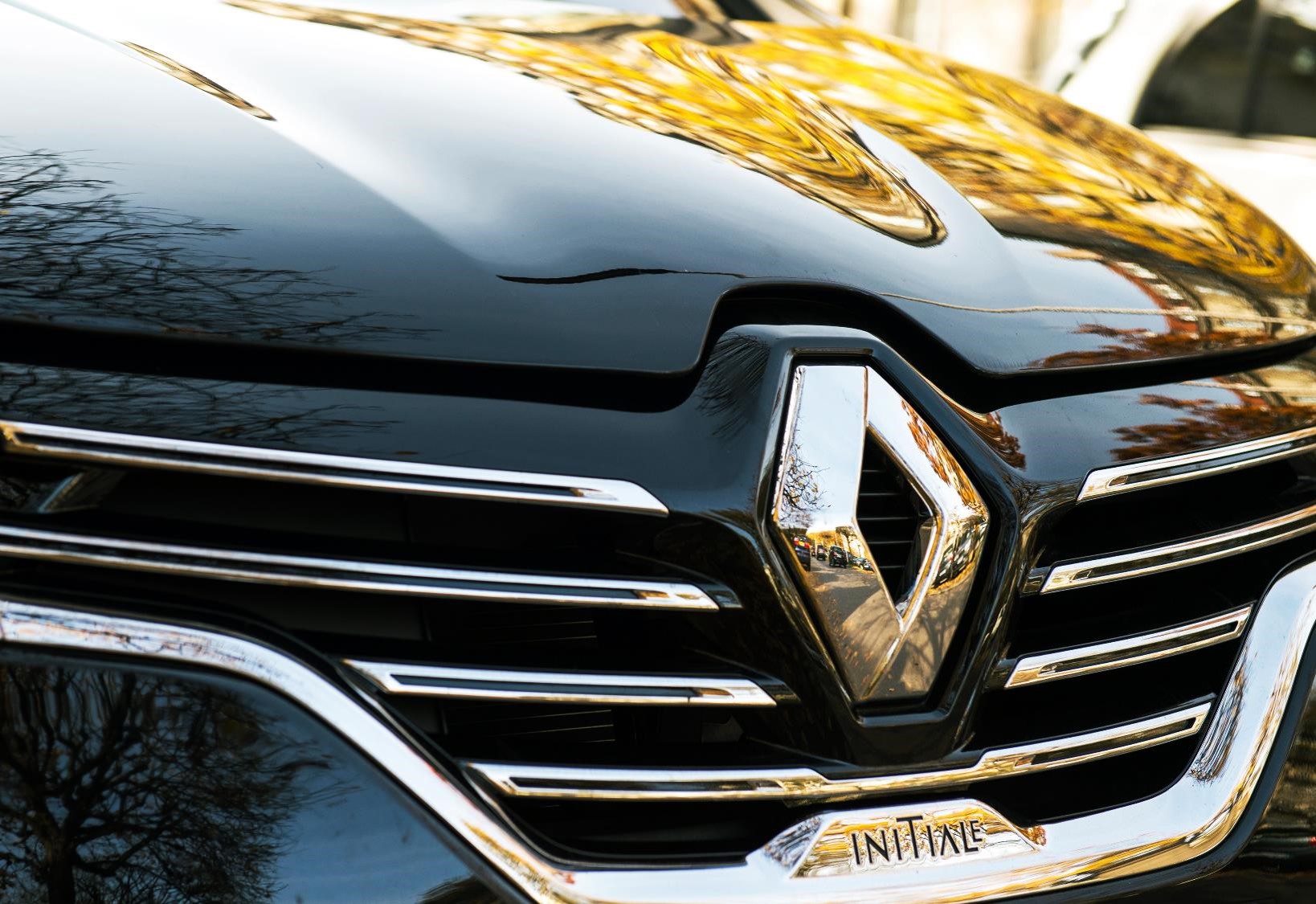 Announced today, the project saw Renault working with tech firms Microsoft and VISEO to develop the prototype. A Chinese startup, BitSe, was said to have also worked on the design. Microsoft’s cloud-based Azureplatform – which has become the focal point for the tech firm’s blockchain strategy – was used to host it.

According to Renault, the basic premise is that information about a car’s maintenance history is kept by a range of sources, including repair shops and dealerships, making it harder to keep track of new changes. By contrast, the digital maintenance log prototype puts all of this information in one place.

“This digital car maintenance book will enable us to provide our customers with new services in an ecosystem alongside insurers and dealers. Blockchain technology is able to create a reliable trust protocol,” Elie Elbaz, digital and connected vehicles director for Groupe Renault, said in a statement.

The move to develop the prototype comes months after Renault’s automotive financing subsidiary, RCI Bank and Services, joined the R3 distributed ledger consortium. At the time, the entry into the group was positioned as a part of a broader digitization effort within RCI.

Other automakers in Europe, including Porsche and Daimler, have also taken steps in recent months to explore or integrate the technology.

Looking ahead, Renault indicated that it would look to the tech for further use cases, including vehicle-based micro-transactions.

“Beyond this project, this technology will be a major step forward for connected vehicles and the micro-transactions and security requirements associated with them.”