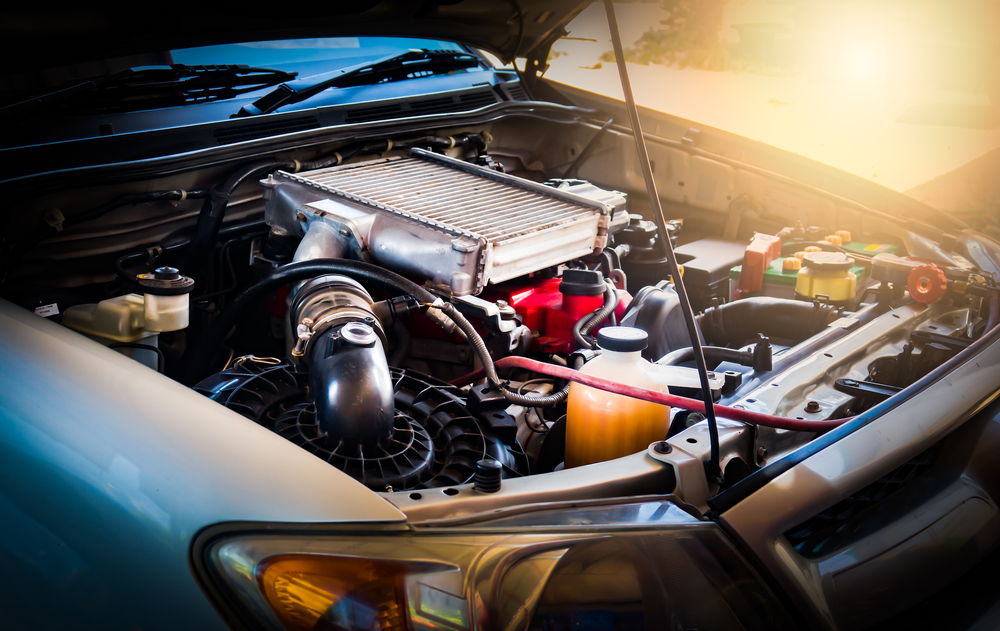 The experiment did not work out for AutoZone.

The retailer of aftermarket automotive parts had tried offering “aggressive promotional discounts” for items ordered online and then shipped to consumers’ homes, according to CEO William Rhodes — a nod to how eCommerce is changing customer expectations.

The discount program, while only a small part of the chain’s overall revenue mix, had a “negative impact on our sales, which also negatively impacted our overall same-store sales,” he said on Tuesday (May 22) during the conference call following AutoZone’s release of its fiscal Q3 earnings.

The discount program also carried a deeper danger. “We’ve been concerned that offering different promotional offers to customers based on how they wanted their products fulfilled had the potential to create a channel conflict,” he said.

AutoZone’s experience stands as an example of how the automotive aftermarket — where do-it-yourself consumers tend to treasure relationships with store employees — is trying to balance profitable tradition with the demands of digital marketing and retail.

Sure, the rise of self-driving and web-connected vehicles, along with the spread of the rideshare economy, enjoy more daily dazzle. But the aftermarket — whose global size will exceed $700 billion by 2020, according to estimates — deserves the attention of those who wonder how a seemingly ancient part of the economy is trying to position itself in the world of modern web and mobile commerce.

It’s an article of faith that retail and even B2B commerce is turning ever more disposable, with customers more willing to buy a new product than to repair it. But the average age of a vehicle on U.S. roads stands at a record-high 11.5 years, according to V12 Data, a marketing research and consultancy firm, presenting obvious opportunities for parts sellers.

“Today’s consumers are keeping their vehicles longer and are more aware of the importance of preventive maintenance and scheduled servicing to maximize the lifetime value of their vehicles,” V12 Data said. “The aftermarket world is going online, and the marketplace is changing. Parts are being sold online; service is being sold online.”

That is certainly the focus in the aftermarket for most major players and their competitors, as the discount program from AutoZone demonstrates, but the reality is more than a bit gloomier. A 2017 report from McKinsey & Co., for instance, put eCommerce on a list of major disruptive factors influencing aftermarket sales. Yet “despite all evidence of the disruptive nature of these aftermarket trends, 80 percent of players say they are currently not well-prepared — mainly due to a lack of strategic focus and skills and insufficient digitization resources.”

That lack of action could lead to market share defeats down the road. That’s in large part because Amazon is playing hard in this sector.

The eCommerce giant will sell $5.5 billion worth of aftermarket parts and accessories in 2018, along with $1.9 billion worth of OEM replacement parts, according to a projection from Hedges & Co., a research firm that focus on digitization in the aftermarket. “Most of Amazon’s sales growth is projected to come from aftermarket parts, accessories, car care products, maintenance products and chemicals, with OEM replacement parts showing a slower growth rate over the next few years,” the research firm said.

In total, the online sale of aftermarket parts will reach $10 billion this year, a figure that excludes auctions and used parts, said Hedges & Co. Mobile devices will account for $5 billion in sales in 2018. A further $138 billion in sales will be “influenced” by digital channels.

In total, the aftermarket will increase by a 3.9 percent compound annual growth rate through 2019, according to the Automotive Aftermarket Suppliers Association. Its president, Bill Long, recently urged group members to embrace digital. “It is only once every couple of generations that we have the development of a new or transformed channel in the aftermarket,” he said in a statement. “Anything that ultimately makes it more convenient or appealing for customers to buy aftermarket parts and technologies has to be good for aftermarket demand.”

That embrace does not involve only B2C sales. Advance Auto Parts in the first three months of 2018 continued its “rollout of Advance Pro, our eCommerce engine for professional customers,” said CEO and president Tom Greco on Tuesday during the conference call after the company’s first-quarter earnings report.

The eCommerce tool launched in 2017 and now has “nearly 20,000 professional Advance customers ordering through this platform. As customers enroll in Advance Pro, our B2B online penetration is increasing as an important long-term metric for us,” he said.

Advance Auto Parts (AAP) is also relying on what it calls “cross-banner visibility” to boost its strength in an eCommerce world. The concept refers to how the chain enables its professional customers and its store associates to “see inventory, including in-market inventory on one platform versus opening multiple catalogs to find parts,” which, in turn, saves time researching and ordering parts, Greco said. “While it’s still early, adoption of cross-banner functionality is increasing and driving accelerated growth across all AAP banners.”

Nor are the major aftermarket chains ignoring the rideshare economy when it comes to digital expansion efforts. In April, the company said Uber would serve as the “exclusive aftermarket auto parts supplier for the Uber Visa Debit Card program for driver partners,” Greco said. Customers can earn 10 percent cash back for auto part purchases at Advance Auto Parts. “We expect this partnership will drive DIY traffic into our stores and online.”

The automotive DIY culture appears likely to long support the profitable operations of aftermarket stores. In the first quarter, in fact, AutoZone opened three “mega hub” stores — locations with approximately 100,000 unique SKUs, which provide delivery to surrounding stores and other hubs — giving the chain 21 of those locations, with 25 expected by year’s end, according to Rhodes.

“We don’t ever expect an online experience to replace the advice our customers want,” he said during the conference call, “but today’s customers do expect more information from a variety of sources on repairing their vehicles.”

Over the long term, AutoZone and its competitors will tackle the issues that many other types of retailers have when going digital, including how to determine if a sale comes directly from the web or mobile, and how best to interact with consumers, some of whom might want a mix of online advice and in-store guidance. Among the keys will be finding that right balance.