Screening the Future of Interior Design

Many factors, from artificial intelligence to vehicle sharing, are affecting the future of automotive interiors. FCA’s design chief predicts an exciting future.

DETROIT – Everything from new LED screens to autonomous vehicles to artificial intelligence is driving the future of interior styling, but FCA’s design chief says staying true to brands and maintaining an emotional attachment to automobiles remains as important as ever.

In a keynote speech at the 2017 WardsAuto Interior Conference, Ralph Gilles, FCA-head of design, tells attendees interior designers faced with an onslaught of new technology must strike a balance so that technical aspects don’t overwhelm a vehicle’s emotional feel and serenity.

“You can get enamored with the technology and forget about the aesthetics,” Gilles warns.

For instance, as product planners have demanded more and more screens in vehicles – in the instrument panel, center stack and in the passenger compartment – the resulting “Airbus screenfest,” as Gilles dubs it, is often overly complex and detracts from a serene environment.

“You can see the beginnings of trying to get the screens be part of the design and more blended in,” Gilles says. “We need to celebrate the technology but not let it take over the interior.”

But the future lies in new technology such as thinner, lightweight O-LED (Organic Light Emitting Diode) screens that will allow better integration of technology while staying true to a brand and its heritage, he says.

At the same time, designers must respond to demands of passengers in autonomous vehicles who will require more screens and entertainment options, along with seamless integration of technology across home, work and while in the vehicle.

The next step will require building into vehicles the same of kind of artificial intelligence seen in robots and virtual personal assistants such as Siri and Alexa.

FCA is exhibiting that integration in its Portal concept, which was designed by a team of Millennials to include the type of features they might expect in a shared, future vehicle. Gilles says the Portal’s simple interior creates the proverbial “third space” between work and home, with ample functionality and flexibility. But the Portal also suggests using smart technology and artificial intelligence to make a seamless link between the vehicle, home and work.

“The car talks to you, and feels almost alive,” Gilles says. “Sci-Fi is really not fiction any more – it’s really here.”

While Gilles sees a future where autonomous city vehicles are designed for utility and long-life use, the traditional automobile still has a long future – possibly with added autonomous features that help guide the car home and a calming, tranquil interior.

“Strap in, because the future is going to be exciting,” Gilles says.

Changing image of junkyards: Auto recyclers embracing technology and expanding base to women and millennials 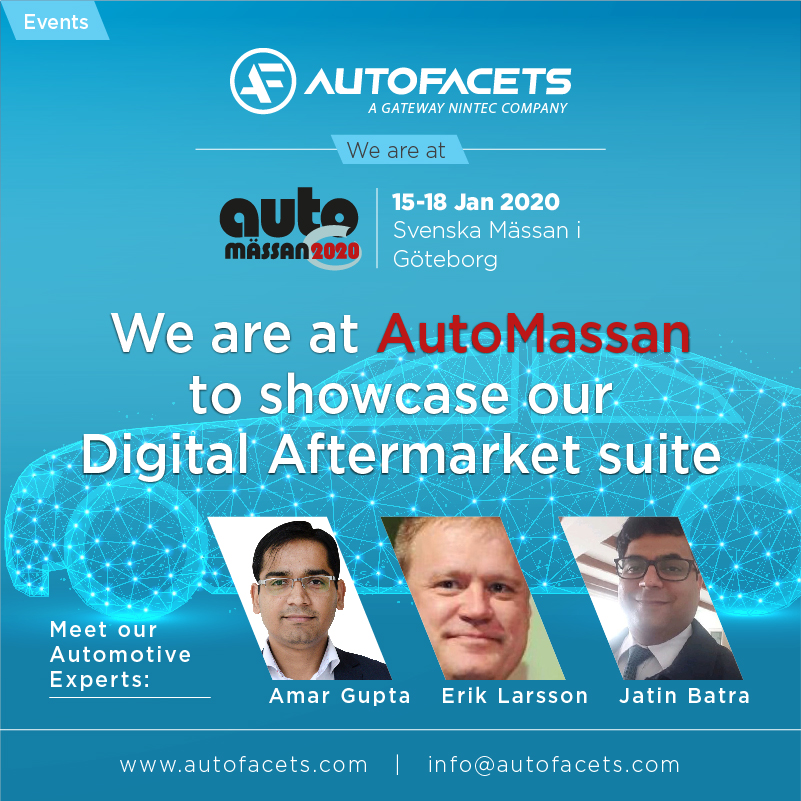 Meet @AutoFacets Automotive Experts at Automässan i Göteborg to discover our Digital Aftermarket suite that creates a seamless journey across the systems through digitization, automation and integration. #automation #digitaltransformation #aftermarket #automotive #automassan https://t.co/ASH0Q7kB9Y 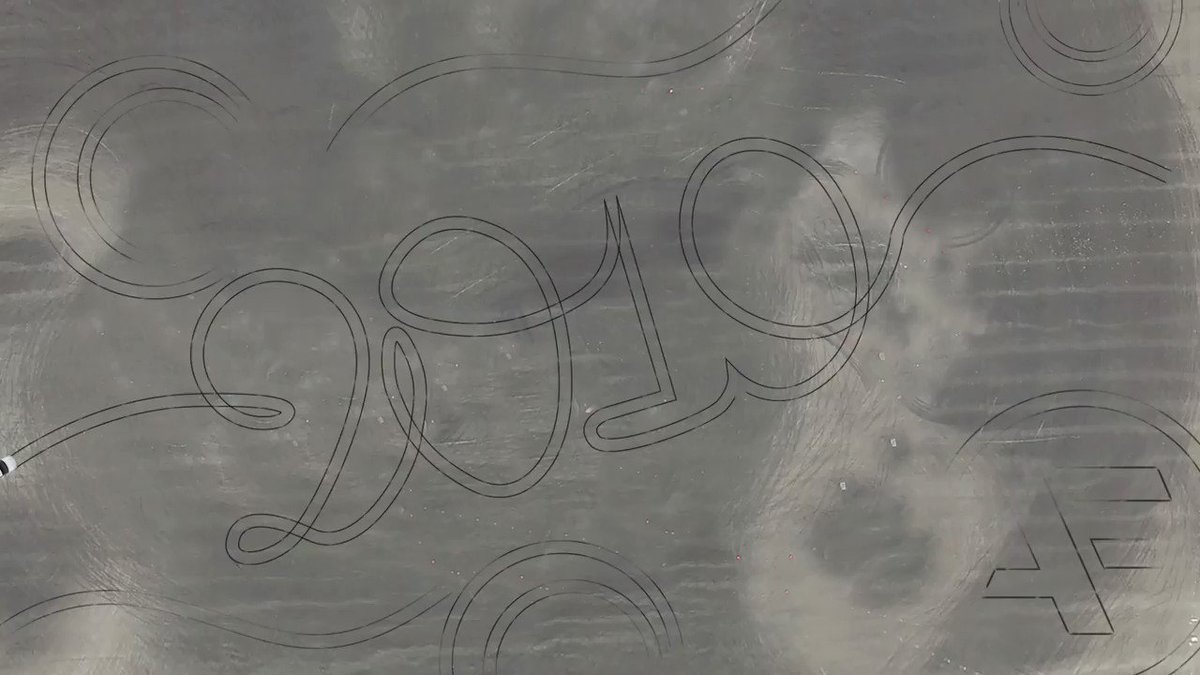 As you celebrate the festivities with your friends and families @AutoFacets wishes you abundance and joyous moments this New Year with full of blessings. #festivities #wishes #newyear #autofacets https://t.co/opca1cF9Yr 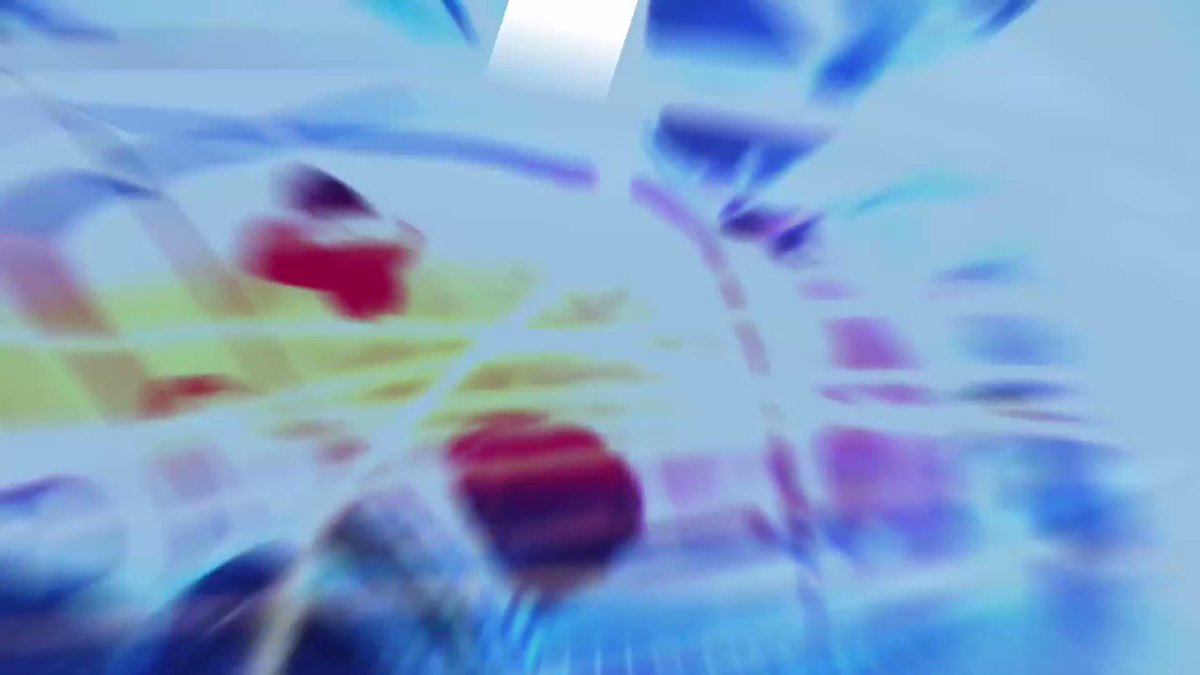 Keen to know the Power of AI for Next Generation Fleet Management. Check out our video or read more on -http://bit.ly/2DQFWKI #ArtificialIntelligence #AI #fleetmanagers #fleetmanagement #Europe #netherlands #ThoughtLeadership https://t.co/8TeL0lsIKo