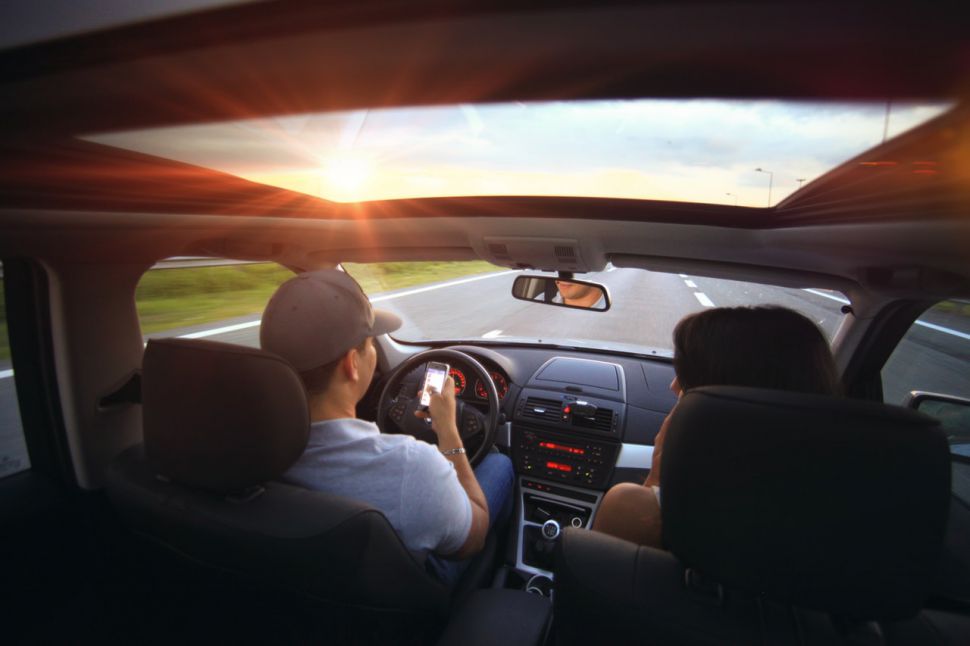 Car sharing is a flexible and affordable solution that is appealing to more consumers everyday.

2017 was a dismal year for new car sales in the UK due to weakening consumer confidence. For most people a car is the second most expensive purchase after their home so it’s not surprising that new car registrations are positively correlated to consumer confidence. However, the decline in new car sales is not unique to the UK and is part of an emerging pattern in wealthy economies. We’ve reached peak car and a steep deceleration in the growth of car ownership is inevitable in saturated markets such as the UK.

But while the outlook for the auto industry looks bleak for 2018 it’s far too premature to conclude that cars are no longer in demand. While many of today’s highly mobile city-dwellers have renounced car ownership for a variety of reasons, the car sharing market is growing at breakneck speed. Indeed, the proliferation of platforms like Uber, Lyft, Drivy and Liftshare suggests that the car is still embedded in our daily lives. Indeed, the gradual shift away from car ownership is propelling the demand for car sharing as a flexible and affordable solution.

Below are some of the big trends that are shaping the future of shared mobility in 2018 and beyond:

As the scale of shared mobility grows exponentially in 2018 we’ll see increasing market consolidation as dominant players vying for market share expand into new territories. This will result in smaller players exiting the market leaving the car sharing space in the hands of a few large players such as Drivy and Zipcar. Drivy’s arrival on the UK market in November last year precipitated Rentecarlo and RideLink’s decision to wind down their business operations. This trend is set to continue in 2018 as dominant players aggressively outgrow smaller incumbents who face poor organic growth prospects.

While the shift away from car ownership towards accessibility is already underway, the widescale adoption of shared mobility requires public policy intervention. In 2017 we’ve seen city leaders from around the world paving the way with ambitious plans to implement policies that encourage a sustainable transport revolution. Unlike national governments, who tend to drag their feet on issues relating to climate change, cities can be more agile in decision‐making. The mayor of Paris, Anne Hidalgo, is forthright in her ambitions to make Paris the first post‐car city in the world, despite resistance from many quarters. While in London, mayor Sadiq Khan recently unveiled plans to stop residential developments from building parking spaces and new offices from installing commuter or visitor parking. The purpose of Khan’s transport strategy is to reduce air pollution and congestion by reducing car dependency.

However, if the desire to reinvent urban mobility and bring cleaner air to city dwellers is to be unanimously supported, it must take on board the limitations of public transport infrastructure outside of densely populated cities. If political leaders want to convince citizens to separate from their cars, they must also ensure that they have access to a car when the situation requires one. In other words, it is only by facilitating citizens’ access to a dense, reliable and accessible car sharing solution that we will be able to solve the problem of congested cities in terms of traffic and parking.

What is happening today in the automotive industry is as significant as the advent of the car once was. Anticipating a decreasing production volume, several industry players are already positioning themselves to become the platforms of tomorrow.

At the beginning of 2017, Daimler announced its decision to partner with Uber. The German carmaker will provide Uber with autonomous vehicles. In December Daimler bought a majority stake in Chauffeur Privé, the French Uber, in order to strengthen its appeal to the growing number of non-owner drivers. Meanwhile General Motors invested $500 million in Lyft and launched its own car sharing service – Maven. These developments hint at the incredible changes that the sector will undergo over the next decade.

Car sharing platforms must keep abreast of these developments in 2018 while continuing their international expansion. Uber is already testing a new fleet of autonomous cars in Pittsburg. In the coming years, the so-called GAFAs (Google, Apple, Facebook and Amazon) are also likely to become major players in this industry. The Google Car, the partnership between Fiat Chrysler and Google and Amazon’s self-driving car patent are concrete examples of their interest in the sector. Not to mention Tesla’s plan to develop an integrated application allowing customers to rent out their vehicles.

In the last few years, mobility platforms, such as Uber, Liftshare, and Drivy, enjoyed rapid growth due to significant investment. The arrival of autonomous vehicles will further speed up the growth in this market as it will simplify car and ride sharing practices and open up new opportunities for these platforms.

In a driverless world, the distinction between car‐sharing and ride‐sharing platforms will no longer exist. Autonomous vehicles will be just a few smartphone clicks away, ready to come pick you up and drive you anywhere you want, whenever you want, over short or long distances.

In order to meet travelers’ needs, mobility platforms will therefore have to adapt to offer the right cars at the right time and the right place. In addition to optimising vehicles’ trajectories, they will have to offer a real travel experience (a bicycle in the boot, a ready-made picnic, space for bags, etc.). Dispatching, data engineering and branding are new competencies to master in order to become an important player in the future mobility ecosystem.