Artificial intelligence will kill some jobs, but on the whole, help improve society. That’s essentially the insight Berkshire Hathaway (BRKB) CEO Warren Buffett had to offer on the subject during the company’s annual shareholders meeting on Saturday.

“I would certainly think they [artificial intelligence developments] would result in significantly less employment in certain areas, but that’s good for society,” Buffett said. “It may not be good for a given business.”

The CEO, who acknowledged he doesn’t know much in terms of the technicalities that go into AI, said he believes the field of AI will likely change rapidly in the coming decades and likely sooner.

“That’s enormously pro-social eventually. It’s enormously disruptive in other ways. And it can have huge problems in terms of a democracy in how it reacts to that,” Buffett said.

He’s not alone in his belief that AI could be disruptive to some people. Last year, the World Economic Forum predicted that AI could displace 5 million workers by 2020.

Buffett likened AI to trade, which provides benefits to society at the expense of some people’s jobs. “The guy who gets hurt by it, who’s the road kill of free trade feels it very specifically. And that translates into politics. It gets very uncertain as to how the world would adjust, in my view, to great increases in productivity,” Buffett said.

Charlie Munger, Buffett’s right-hand man, for his part thought the world would adjust well to increased productivity just like it did during the Eisenhower administration in the 1950s.

“Nobody complained that they were getting air conditioning,” Munger said. “Nobody wanted to go back to stinking, sweating, nights in the south.”

Still, Buffett reiterated that development in AI “gets very unpredictable.” He offered similar thoughts on self-driving cars and trucks specifically. While Buffett acknowledged the technology will likely put the insurance and railroad industries at risk, he said it could also end up making the world safer.

“If [self-driving cars] make the world safer, it’s going to be a very good thing,” Buffett said. “But it won’t be a good thing for auto insurers.” 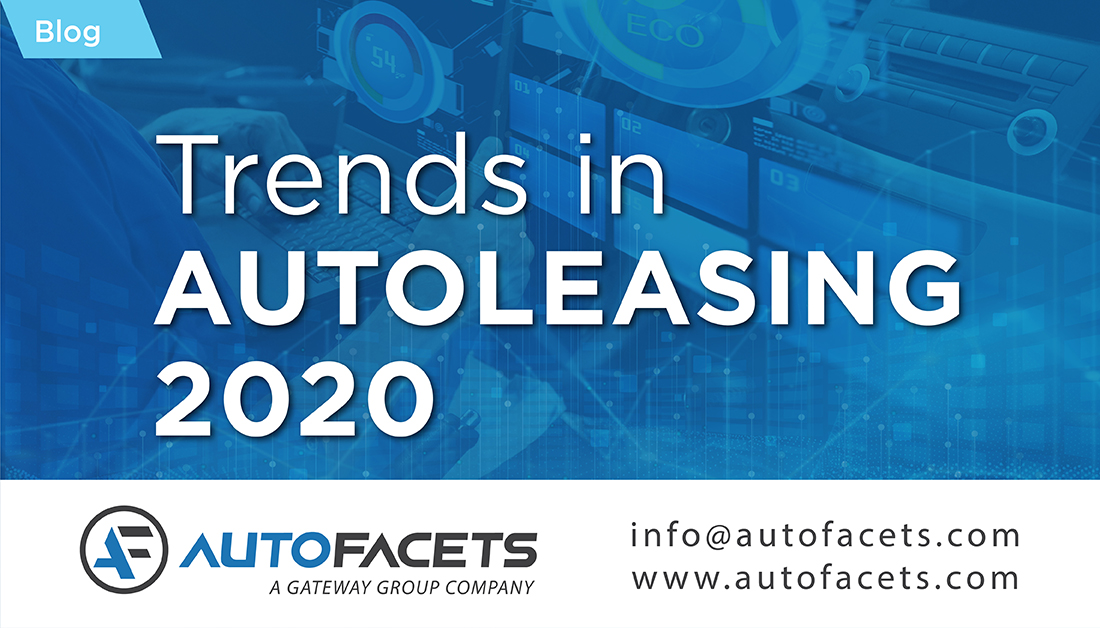 From Workshop Management Software to real-time tracking of the vehicles, digitisation would continue changing the face of the auto leasing industry. Read the complete article of the current trends in the Autoleasing on http://bit.ly/trendsinautoleasing2020 #trendsinautoleasing #autoleasing https://t.co/vRIzMeagTR 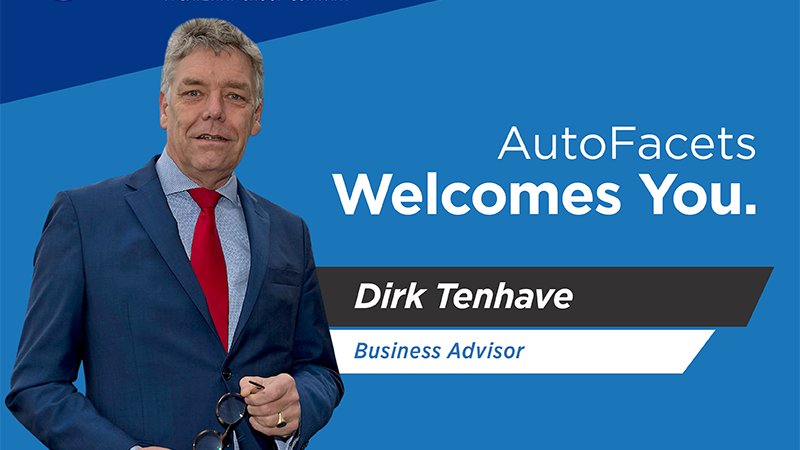 AutoFacets is delighted to announce that Dirk ten Have has joined us as Business Advisor in The Netherlands. Read more on http://bit.ly/dirktenhavejoinsautofacets #autofacets #digitaltransformation #autofacets https://t.co/tzj67qL7CQ 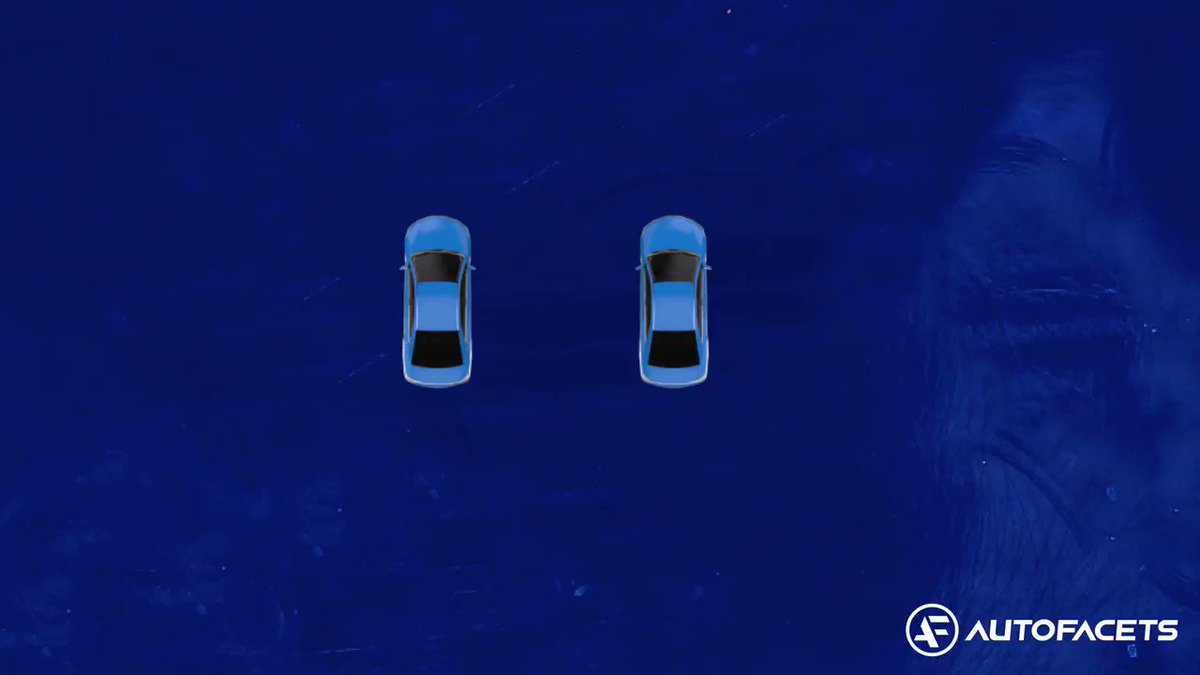 From the highest of RPMs to the low-end torque, From the deepest potholes to silky smooth highways, From dealing with problems to finding the right tool for you, Love goes a long way in making things 'WORK'. Wishing everyone a very #HappyValentinesDay. #automobile #autofacets https://t.co/8WZxC7swZW