German automaker BMW says Delphi Automotive will join its effort to develop an autonomous vehicle platform that can be adopted by other automakers, strengthening an engineering alliance that already includes technology heavyweights Intel and Mobileye.

With its expertise in automotive electrical architecture, electronics and safety, Delphi will play a crucial role as systems integrator of BMW’s driverless technology to ensure the platform will work not just in BMW’s future vehicles, but in cars made by other manufacturers as well.

BMW is already in advanced discussions with other carmakers about adopting its autonomous driving platform, according to Richard Rau, BMW’s director of product development, who said deals will likely be announced in the coming weeks.

Rau said there’s a consolidation of self-driving car technology occurring in the industry and predicted that just a small number of platforms will define the market long-term. “That’s why we believe it’s so important to not just build an exclusive BMW solution, but really to open this approach to as many OEMs as care to join.” Rau told reporters on a conference call Tuesday.

“We recognize how complex these systems are, and when you’re talking about automated driving where the vehicle is in control, you have to have the most robust, best technology at every link in the chain of that platform,” added Delphi Chief Technology Officer Glen De Vos. “You’re going to see a number of companies that are trying to do everything on their own or in a very closed system are going to really struggle.”

“The partnership between BMW, Intel and Mobileye continues to break new ground in the auto industry,” said Intel CEO Brian Krzanich. “In less than one year the joint teams have made substantial progress to deliver a scalable platform for autonomous driving and are on the path to deliver 40 pilot cars in the second half of this year.” Adding Delphi to the partnership will accelerate the introduction of autonomous vehicles from multiple players, he said.
Delphi had already been supplying certain technology to BMW and is working with Intel and Mobileye in the areas of perception, sensor fusion, and data management for self-driving cars. It was natural for all four partners to merge their efforts, the companies agreed. 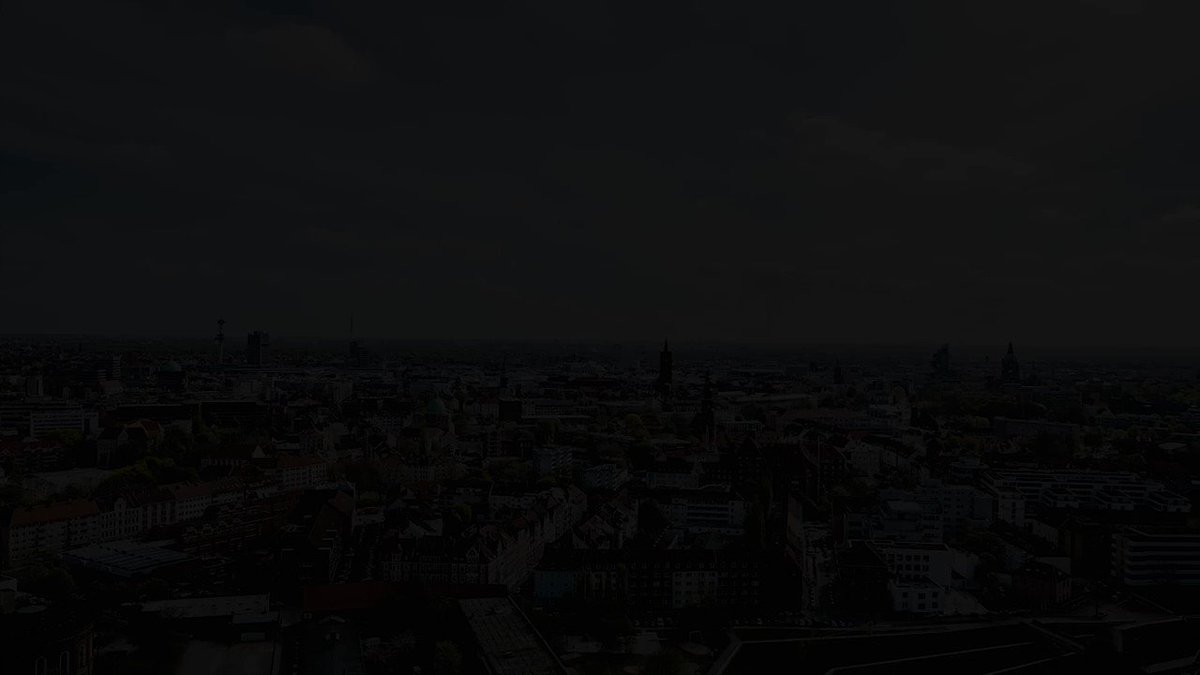 [EVENT] We are live at @TiretechEXPO in #Hannover. Meet our experts and know about our latest Tire Aftermarket solutions. Schedule your meeting right now on http://bit.ly/tiretechnologyexpo #tiretechexpo #tires #digitaltransformation #automotive https://t.co/W5oScQKbuL 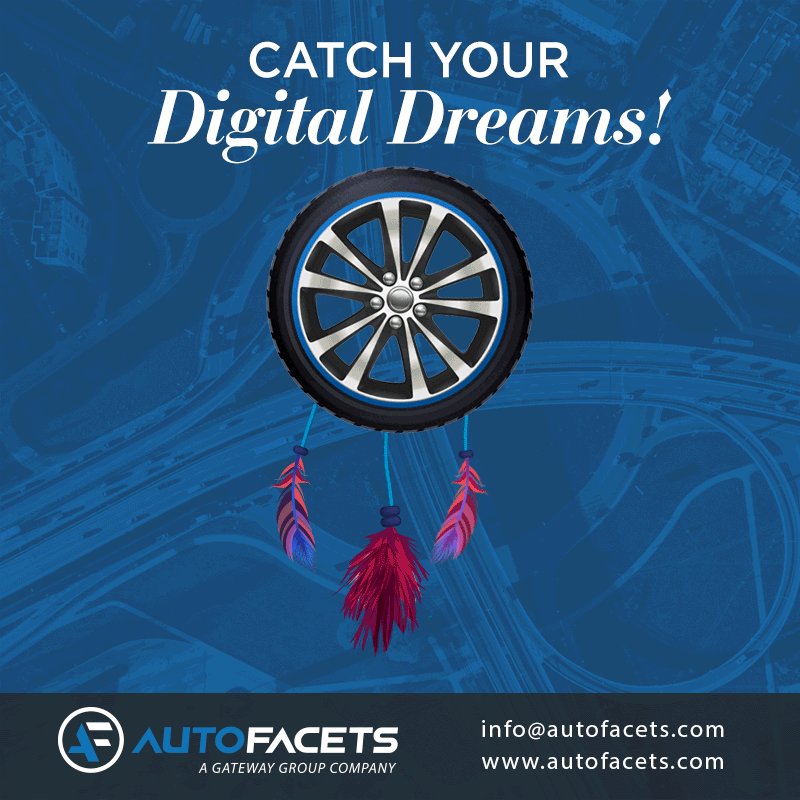 Catch your Digital Dream from February 25-27 by meeting our experts at @TiretechEXPO in #Hannover and know about our latest Tire Aftermarket solutions. Schedule your meeting right now on http://bit.ly/tiretechnologyexpo #tiretechexpo #tires #digitaltransformation #automotive https://t.co/PY2Qg3XHgC 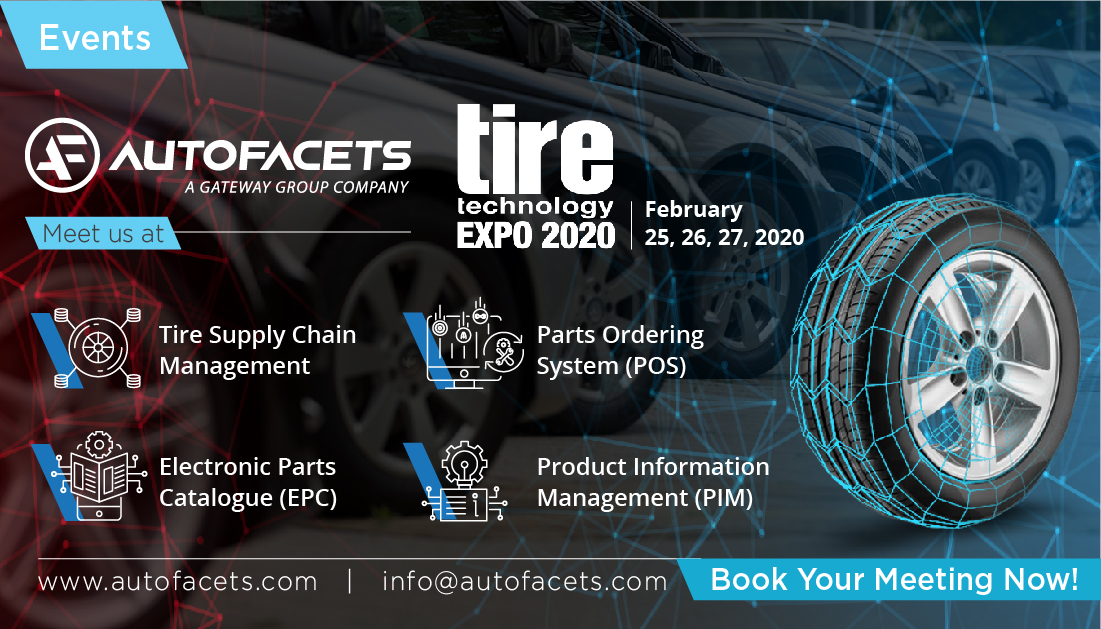 From February 25-27, you can meet our experts at @TiretechEXPO in Hannover and know about our latest Tire Aftermarket solutions. Schedule your meeting right now on info@autofacets.com or visit http://bit.ly/autofacets #tiretechexpo #automotiveindustry #aftermarket #manufacturing https://t.co/Pltp6WvneM