Driver safety is the main concern of telematics data, not surveillance: L’Ecluse

FLEET managers may be forced to implement telematics into vehicles for safety, despite some driver resistance to the technology that can been seen as surveillance tool and an invasion of privacy.

Speaking at a forum hosted by the Australian Fleet Managers Association, Teletrac Navman solutions specialist Chris L’Ecluse said recent changes in national law had put much more responsibility on fleet managers, and other executives, to ensure they do all they can to improve driver safety.

“The safest argument (for the adoption of telematics) is that you can’t manage what you don’t measure,” he said.

“What are your drivers doing out there? Do you really know? How do you know? Because I know for a fact that none of your drivers are going to come to you and say I am not a good driver. It doesn’t happen.

“Don’t forget the important fact that everyone is a bad driver. No-one is perfect.” 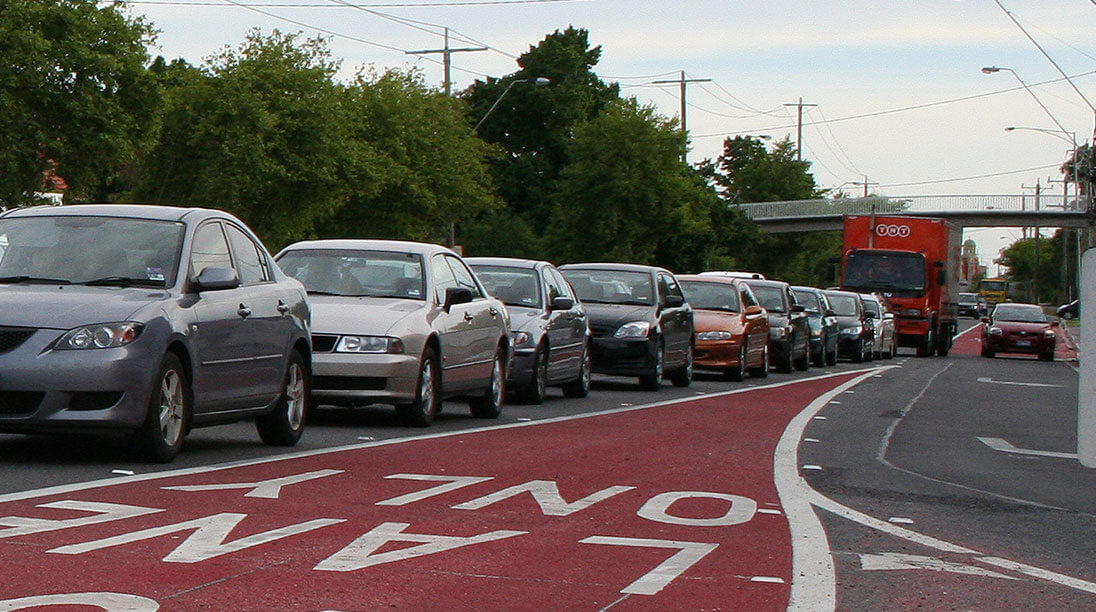 Brother eye: Although many drivers are hesitant of telematic systems for their ability to record vehicle data, the technology will be used to ensure safety first and foremost.

“Given the COR legislation, are you willing to put your livelihood on the line without understanding much about the people who drive for you?

Mr L’Ecluse said the data generated by a telematics system can give a fleet manager a valuable insight into how the fleet is operating and also explain why some things are happening repeatedly.

But any telematics system must be backed up by suitable in-house policies, Mr L’Ecluse said, such as an actual driving policy for behavior behind the wheel, pre-trip vehicle checks, fatigue management policy, and journey management procedures. 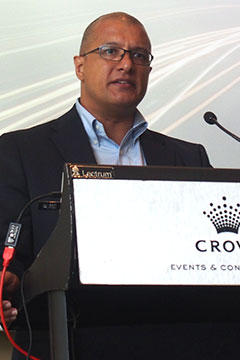 “Ignorance is no longer a defence. By law, you can no longer say I didn’t know. That means you need to be proactive, and if you’re not, you’re culpable.

“If you are unsure or don’t have a relevant policy, you will still be liable.”

However, while driver behavior becomes more transparent when using telematics, drivers have been resistant to the idea that their driving data is being logged by a system, according to Mr L’Ecluse.

“There is a great deal of resistance in the driving community about telematics, about the Big Brother syndrome,” he said.

“We don’t often engage with the drivers. In their minds, when they hear that that a black box (telematics) is being installed in their vehicle, they believe you have the time and resources to squirrel away 15 personnel and 37 screens and that they are going to be watching every journey 24/7.

“The reality is you just don’t have the time or the personnel for that.”

Mr L’Ecluse said communication and education of drivers and unions is key to the implementation of telematics for improved safety.

“I spend an awful lot of time challenging unions that don’t want the technology in the vehicles because of privacy concerns, surveillance, vehicle dynamics problems and other issues, but no argument has been successful because this technology is about safety,” he said.

“If we can engage with the driver pool at the earliest opportunity, that is when we get rid of those objections and the drivers recognise the need for the technology from a safety perspective.”

Mr L’Ecluse said telematics, which can track many aspects of the vehicle and driver performance, should be seen as a way to improve driver and fleet performance not as a tool used to sack people.

The best way to use the data generated to improve road safety was to use it to set targets for drivers, whether it’s fuel economy, elimination of instances where speed limits are exceeded or reducing the number of times drivers have to brake unusually hard.

“When working with organisations, we set goals for the drivers rather than give them KPIs (key performance indicators),” Mr L’Ecluse said.

“We give them something to go after and create a competitive culture towards safe driving and then reward the best, the most consistent drivers.”