Insurers push driverless car makers to give up data after accidents 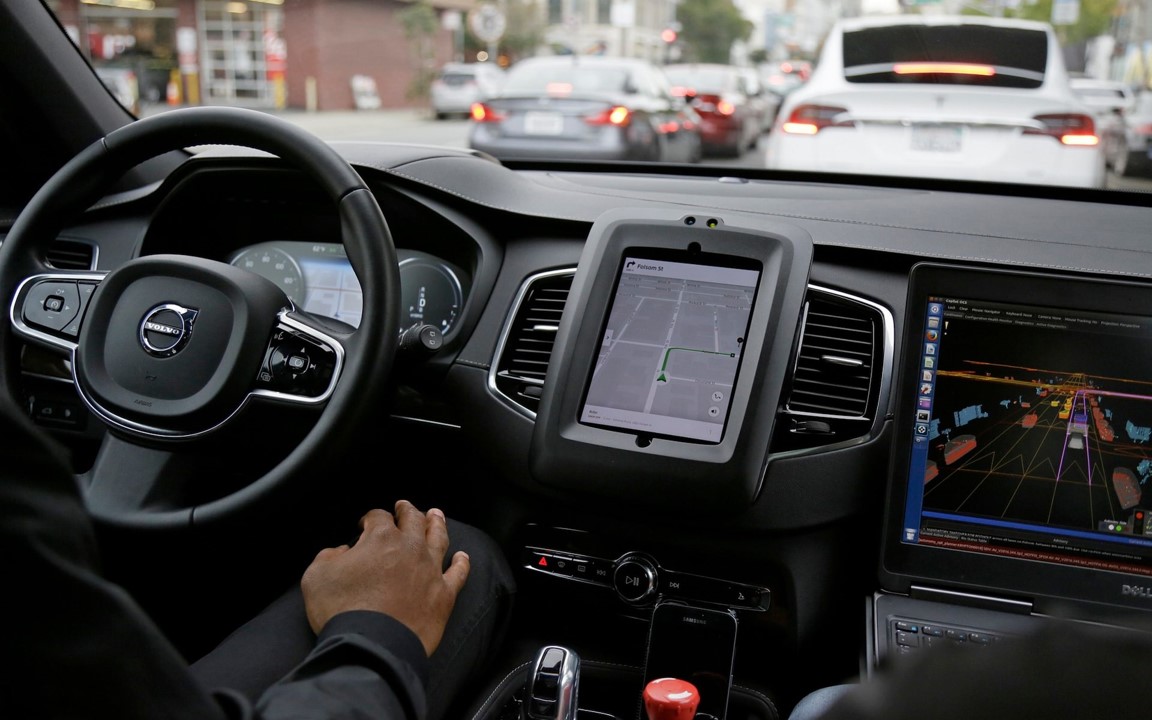 Insurers are pushing the Government to force driverless car makers to hand over data after vehicles are ­involved in accidents, in the face of ­objections from car makers such as Elon Musk’s electric specialist Tesla.

Car insurers face a complete overhaul of their businesses when cars ­begin to drive themselves, with liability for accidents potentially shifting from drivers to manufacturers.

Although driverless vehicles are not expected to hit the roads for several years, manufacturers have already signalled reluctance to share accident data due to security  concerns, according to David Williams of Axa, who chairs the Association of British Insurers’ autonomous driving group. He said the industry was proposing changes to driverless car legislation currently going through the Commons, to require manufacturers to give up data immediately after a collision.

“These cars are going to be like computers on wheels,” he said. “We want to make it mandatory that certain elements of data are available instantly.”

While driverless vehicles are expected to dramatically cut the number of accidents, there is likely to be a bedding-in period of several years, if not decades, in which autonomous and human-driven cars share the roads. Since passengers in driverless cars may not be reliable witnesses for crashes, insurers say they will need ­access to car data to assess claims.

The European Automobile Manufacturers’ Association has proposed a series of regional “clearing houses” that would act as intermediaries between manufacturers and insurers, although some manufacturers have resisted the idea, fearing that looser data rules will make driverless cars a softer target for cyber attacks.

The Department for Transport introduced the Automated and Electric Vehicles Bill earlier this month, which included a series of proposals on who is liable for driverless vehicle accidents. It says that driverless car owners will have responsibility for installing software updates on their cars, with insurance policies voided if they do not.