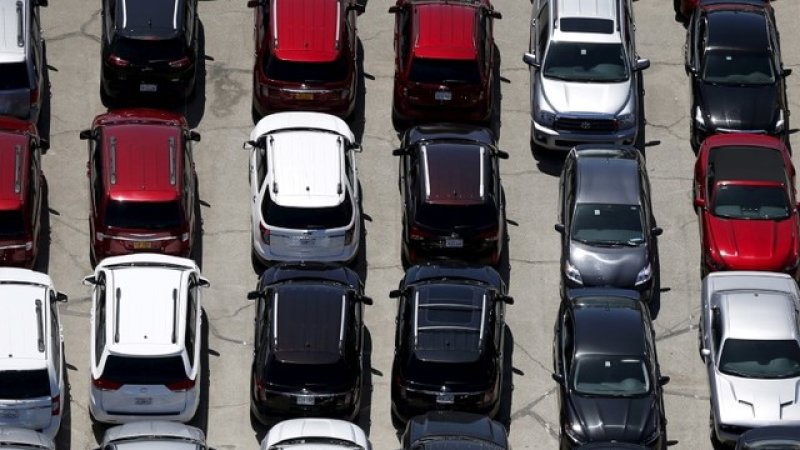 It’s the technology that makes cryptocurrency such as Bitcoin work.

DETROIT — The technology underpinning the cryptocurrency Bitcoin is migrating to the auto industry and vehicle sharing.

Accounting and consulting firm EY, part of Ernst & Young Global Ltd, said on Wednesday it was launching a blockchain-based system that will enable companies or groups of individuals to more easily share ownership of vehicles and access to cars and trucks. EY could deploy the system, called Tesseract, in a test with an unnamed partner within the next quarter, EY partner John Simlett told Reuters.

Blockchain technology allows shared access to data that is maintained by a network of computers, instead of a trusted third party. A common analogy for how blockchain technology works is Google Docs or Google Sheets, which allow concurrent editing in real time, with no confusion surrounding versions.

Toyota said in May that its Toyota Research Institute would work with researchers at MIT and technology partners including BigchainDB of Berlin, Oaken Innovations of Dallas and Toronto, and Commuterz, an Israeli startup, to develop blockchain-based applications. Toyota said it was also working with partners to develop usage-based insurance products using blockchain systems.

EY’s Simlett said blockchain systems could enable shared use and shared ownership of large fleets of vehicles, such as a group of cars parked in a high-rise building that residents could use as needed, gaining access using a smartphone app.

A group of 10 large food and retail companies earlier this month said they had joined an IBM effort to study how blockchain systems could be applied to food supply chains.

Microsoft also recently said it was developing what it called the CoCo framework to reduce the complexity of adapting blockchain technology to commercial transactions.

Financial services companies and securities exchanges are also exploring uses for blockchain technology. The venture capital arm of Alphabet Inc. in June was among the leaders in funding a London startup, Blockchain, that makes software to allow consumers and businesses to use digital currencies such as Bitcoin.