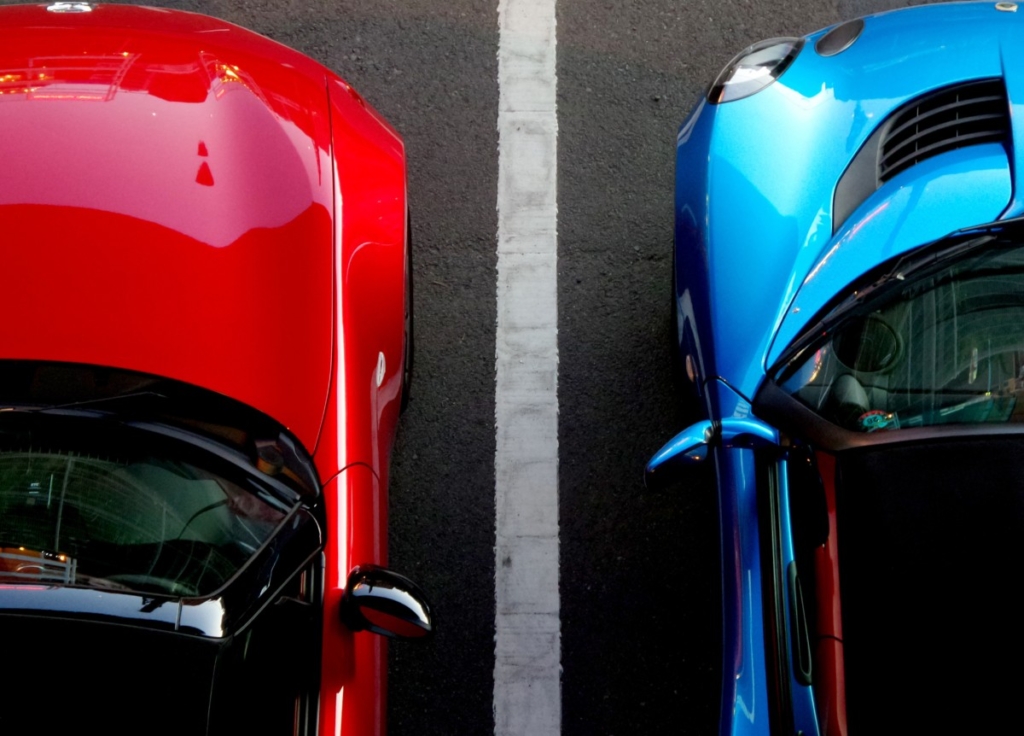 The automobile industry was born in 1898, when Robert Alison bought the first car from the Winton Motor Carriage Company. The modern automobile barely resembles the first car that was ever sold. The car industry has been undergoing a number of changes in the past few years. New technology is going to change cars even more in 2018.

Here are some of the biggest changes that customers should be aware of.

Autonomous driving has been the topic of conversation since Google began experimenting with its self-driving cars. We are finally beginning to see some real headway with it. The Waymo vehicle has actually had some new sensors built into it. Some experts speculate that the first self-driving car could be on the market within the next year.

This will create major opportunities for customers throughout the world. Benefits of self-driving cars will include:

The Emergence of Crossover Vehicles

Large families have debated the benefits of driving SUVs for years. On one hand, SUVs are more spacious, which is ideal for transporting two or more children at a time. On the other hand, they are not very fuel efficient and are clumsy to operate.

Fortunately, a new hybrid model has arrived. Crossover vehicles are a mix between SUVs and regular sedans. Michelle Krebs, a senior analyst at industry research firm Autotrader, told the Washington Postthat the new vehicles are more popular, because they are highly versatile. Nearly six million crossovers were sold in 2016. That number is expected to surge by next year.

As baby boomers begin to retire, they are planning on spending more time taking trips that they couldn’t go on while they were taking care of their children. They are beginning to invest in newer, more versatile vehicles. Many of these vehicles are higher end and capable of operating on more rugged terrain. Since many baby boomers are leaving the city for road trips in other parts of the country, demand for these vehicles appears to be spiking.

Big data has been one of the primary game-changers in every industry. The automobile industry has not escaped this trend. The Department of Transportation recently proposed new rules that would make it easier for all vehicles on the road to talk to each other by 2020.

The Vehicle Industry is Changing at Breakneck Speed

The automobile industry has made a lot of progress over the last few years. By 2018, we will see a number of changes for all vehicles on the market.

Courtesy of The Future of Things